The Shaking Is Continuing in 2023, Dr. Michael Brown Shares How to Remain Steadfast Within the last few years, a shaking began across the world in the spiritual and natural realms. Going into 2023, it’s clear that the shaking is going to continue. God is purifying the church and separating the wheat from the chaff.

We sat down for an exclusive Charisma News interview with apologist and radio host, Dr. Michael Brown to hear his prophetic insights for the future of the body of Christ. 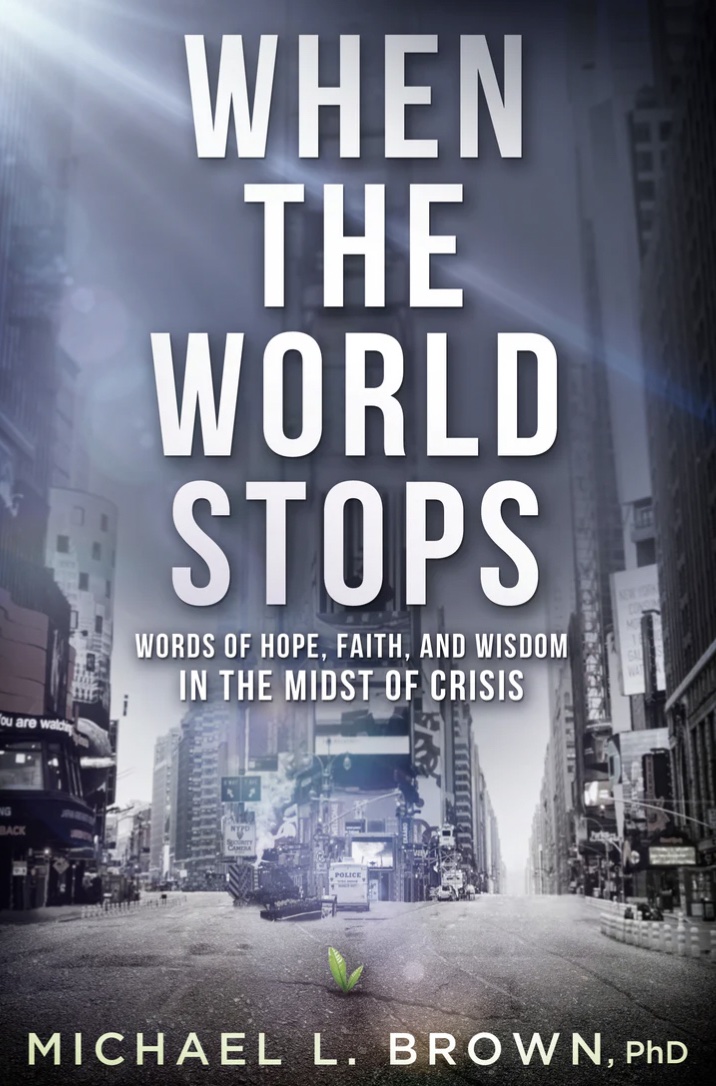 How can you prepare? In the interview, Brown talks about the importance of being involved in politics but keeping your heart focused on Jesus as number one in your life. There isn’t a political leader that can change the hearts of men, that is up to God and God alone. We need to put our faith, trust and hope in him.

“I don’t say this to throw stones, but we’ve had so many scandals. This is another reason people are leaving the church in question,” Brown says.

It can be hard to remain steadfast with so much coming to light in the last few years alone. The scandals, lies and manipulation are all part of God’s shaking on the earth. Brown admonishes believers not to be afraid or lose hope.

“It’s very healthy because it gets us to be kingdom-oriented, eternity-oriented people living in this world. So I personally expect the shaking to continue,” he says.

Rest assured, Dr. Brown says, pockets of revival are going to be ignited across the nation. House churches, small groups and large gatherings are going to start seeing an increase in the move of the Holy Spirit.

The separation between the godly and the ungodly is going to become more clear. You will know where people lie. Are they passionate followers of Jesus or have they succumbed to the ways of the world?

“The progressive woke Christian middle ground is going to disappear quickly, and the lines be drawn,” he says.

In Revelation 3 Jesus addresses the church in Laodicea. The church was part of a prosperous, innovative, and growing society. Their affluent lifestyle held them back from the depths of God. They chose to live in lukewarm lives, enjoying both the pleasures of the world and God. Jesus in Revelation 3:16 says, “So then, because you are lukewarm, and neither cold nor hot, I will spit you out of My mouth.”

God is creating a clear divide within the church. Will they choose to live lives that are fully dedicated to Jesus? Or will they let affluence, people pleasing and worldly desire consume their hearts?

Tune in to the full interview for a time of prayer with Dr. Michael Brown. {eoa}